So here we are back into Non-Run Reporting again! I think we were all hoping those days had been put behind us, but here we are! At least we had a brief taste of normality, and let's hope it won't be too long before our PM is able to lift restrictions again so that we can enjoy Restart 2: The Sequel!

That is not a new opening paragraph- it's a straight lift from the report we published one year ago! So this is not uncharted territory, and in the absence of normal parkrun,  'Non Run Reports' will again be produced until normal service can be resumed. Obviously we have no idea as to when that might be, but hopefully you won't be waiting too long before the usual Saturday morning routine is restored.

It's so much easier now to slot back into the routines that were established in previous lockdowns too. You can still walk/jog/run your 5k and record it as a 'not' parkrun. Why not (not)parkrun set a course close to your house of residence and log your run here. https://www.parkrun.co.nz/whangarei/results/notparkrun/

You can check all results here https://www.parkrun.co.nz/whan.../results/notparkrunhistory/
Look forward seeing you all log (not)parkruns. Several of you already have done so! At the time of writing 11 parkrunners have logged a total of 20  results this week. Some locations around the country are taking this quite seriously- at Hamilton Lake, 41 runners have logged 42 (not) parkruns, whilst Invercargill have managed a total of 41 between just 25 of them! Our near neighbours at Millwater have 36 in total via the efforts of 20 runners..
If you're lucky enough to live with The Loop in your neighbourhood of course you can still legitimately exercise there. So an early Saturday morning walk just had to be done, around the time that parkrun would normally be coming to an end, and the coffees would be in full flow. It was a beautiful morning, but it felt so strange. The light was stunning, and I just kept wondering what creations Jan and Ricardo would have produced-as well as thinking 'Where's Wally?' 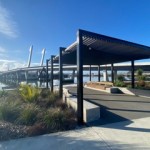 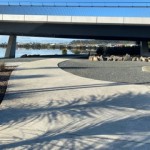 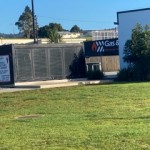 Looking back around year ago, it seems hard to believe that the  run reports were highlighting the near completion of the concrete path alongside the .... This meant life would be easier for the buggy pushers , no more tiptoeing across that grass stretch just after the bridge, and of course the end of those little markers that showed the way ! One less task to do each Saturday...that all seems like something from a long lost era! 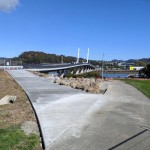 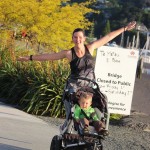 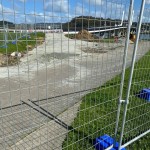 Another news item at the time was the departure of David and Janet Fellows back to the UK. to return They left early in September to return home to North West England. Ironically we have just heard from David, and he tells us that Janet has not been at all well. We know she watches our Facebook page closely, and comments regularly, so Janet best wishes from all your friends here, take care and get well very soon! 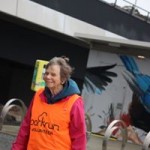 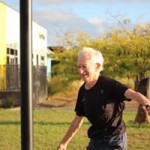 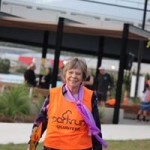 While on matters UK related, following the return of parkruns in Scotland last week, this week it was the turn of those in Wales to resume. No bias from a writer who spent 3 years at University in Cardiff, or has had the good fortune to run at Conwy (3 pictures below) and Penrhyn -Welsh parkruns with Castles as a background... but welcome back Wales parkrun!! 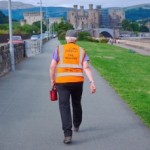 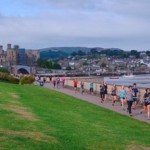 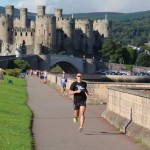 This week was National Photograph Day, and some pictures caught the eye..
That last one says it all-we all miss it! Hopefully not for long. We've got Colin Thorne on 88 parkruns and we want to get him to that black milestone shirt apart from anything else!!
Stay safe in your bubble. Try to keep running/ jogging/ walking but above all healthy and smiling. Watch Facebook for updates.
#Loveparkrun 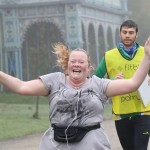 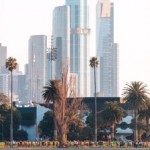 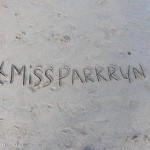