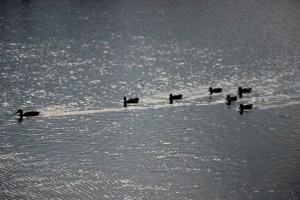 A rarity this morning: rain at a Whangarei parkrun! Not much of it however, so it really didn't matter.. It certainly did not put off the 145 runners , walkers and joggers who took part today.

We were able to do so due to the efforts of the volunteers this morning. They were: Ron Crowhurst; Ronel Cloete; Pauline 'Starjump' Dinsdale; Tim Goodwin; Kylie Gutterson ; Inthia Lindberg; Jan Sherley; Max Smith; Nigel Stewart; and Karen Walker. Thanks all of you! 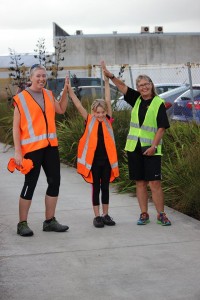 I'm starting this week with the Monckton family. Actually it starts last week. While all the attention was on the 'Ketlewell 100' Daniel and Nick turned up for their very first parkrun. Daniel cruised round in 18m 57sec and finished second.Nick was 30th in 24m.41sec. This week they came back...Daniel finished first in 18m 39sec  while Nick was 17th in 23.07. Obviously PBs for both, enough to earn congratulations..But that is not all!! It looks like they may have 'sold' parkrun too because among this week's 29 first timers at Whangarei were...|Alex, Rosie and Katie Monckton! Welcome all, congratulations...and thank you!

Of 29 people who were 'First Timers' at Whangarei this morning, 25 were completing their very first parkrun. That's the most difficult one done so, in addition to the 3 Moncktons already mentioned, congratulations to the other 21: Caleb Williamson; Ethan and Andrew Tatersall; Alice Donelley; Ella and Michael Skudder; Lary and Cushla Habershorn; Janine Parsons; Jack and Jenny Basset; Megan Novak; Philip Williams; Nathan, Tracey and Sophie Kennedy; Luke Chamberlain; Leo and Jo-Ann Hogan; Marie Lett and Jenn Carter.

First timers at Whangarei , but not newcomers to parkrun accounted for the remaining 5 of the 29...

Emma Franklin has run 104 times, 61 of those at Highlands parkrun nr Melbourne  Anthony Lago was completing his third parkrun, the previous two were at Highlands. .

Ian Halsall has 20 parkruns, 14 at Evesham in England

Kevin and Susan  Hancock  have 8  and 7 previous events respectively- all of them at Menai , Sydney. 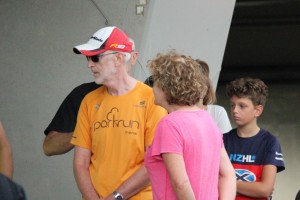 Whether newcomers or visitors, we hope you enjoyed Whangarei parkrun , and will be back for more! 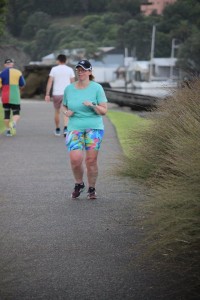 Delwyn Smith completed her 49th parkrun today..number 50 next week at the birthday bash? Next to qualify for their 100 shirt? Neville Basset is on 95 and Judith Stewart 93. 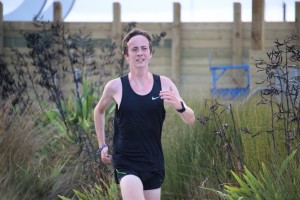 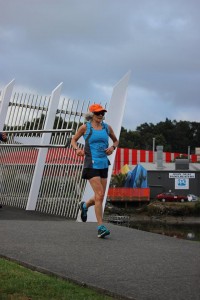 Everyone at Whangarei parkrun will want to congratulate Invercargill parkrun on their first birthday today..

Please tell us what Mark Lewry (comedian!) was doing...!! 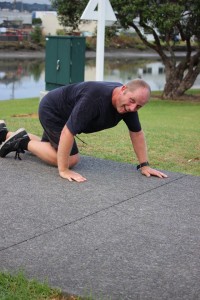 The Joy of parkrun...

Could not choose between three pictures...so here's all three! 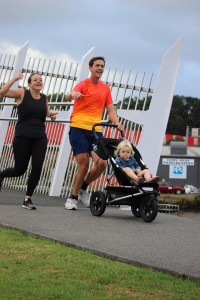 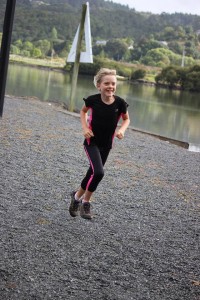 Don't forget we celebrate our 3rd anniversary next Saturday...Can we hit that 150 attendance mark for a first time? Come along and find out! #Loveparkrun