I thought that it would be a wonderful idea to get to know a little bit about our runners. So I decided that it would be great to feature them from time to time, in my run reports. I am starting off with someone who I have alot of respect for, both as a runner and a person.

Roger Childs came into running at a later stage than most, he was in his late 30's. A neighbour asked Roger if he would be interested in training for a marathon and so began his running career.

Roger is a very experienced runner, having competed in distances from 5k to a full marathon, both on and off-road and has a swag of medals. His best 5k was at the Kapiti R&T Monday night road race when he was 49, posting 17.30. His best 21.1k was at Palmerston North, running 1.17.54 and a 2.45 for his best Marathon in Taranaki.

Roger says that one of his most memorable running moments, was when he ran the first leg (Wellington to Petone), in the Wellington to Masterton Relay - 11. 3k in 38.40. That's an impressive 3.25km pace! As soon as he finished, he jumped straight in his car and drove to Auckland with his son.

Roger has played a huge part in my early running days, helping me to pace for a half, then a marathon and then an ultra marathon. We have run many hundreds of kms together in all sorts of weather and on every run, he has always had many a story to tell (mostly about running of course).

There's more to Roger than meets the eye. He has been a teacher at Kapiti college, where he taught our very own Peter Jackson. Also taught at the correspondence school, spending lunch breaks with fellow runners up in the hills 8hrsaround Wellington and now volunteers for many causes.

When asked what inspires Roger to keep running and what draws him to Parkrun, he said this. "I love running because of the company, the environments and the challenge. The non-competitive runs with people are great because there is plenty of time to chat and solve the problems of the world. Parkrun is fantastic because it has a friendly atmosphere and gives people if all ages and abilities, the chance to improve with the encouragement of fellow runners/walkers and officials." 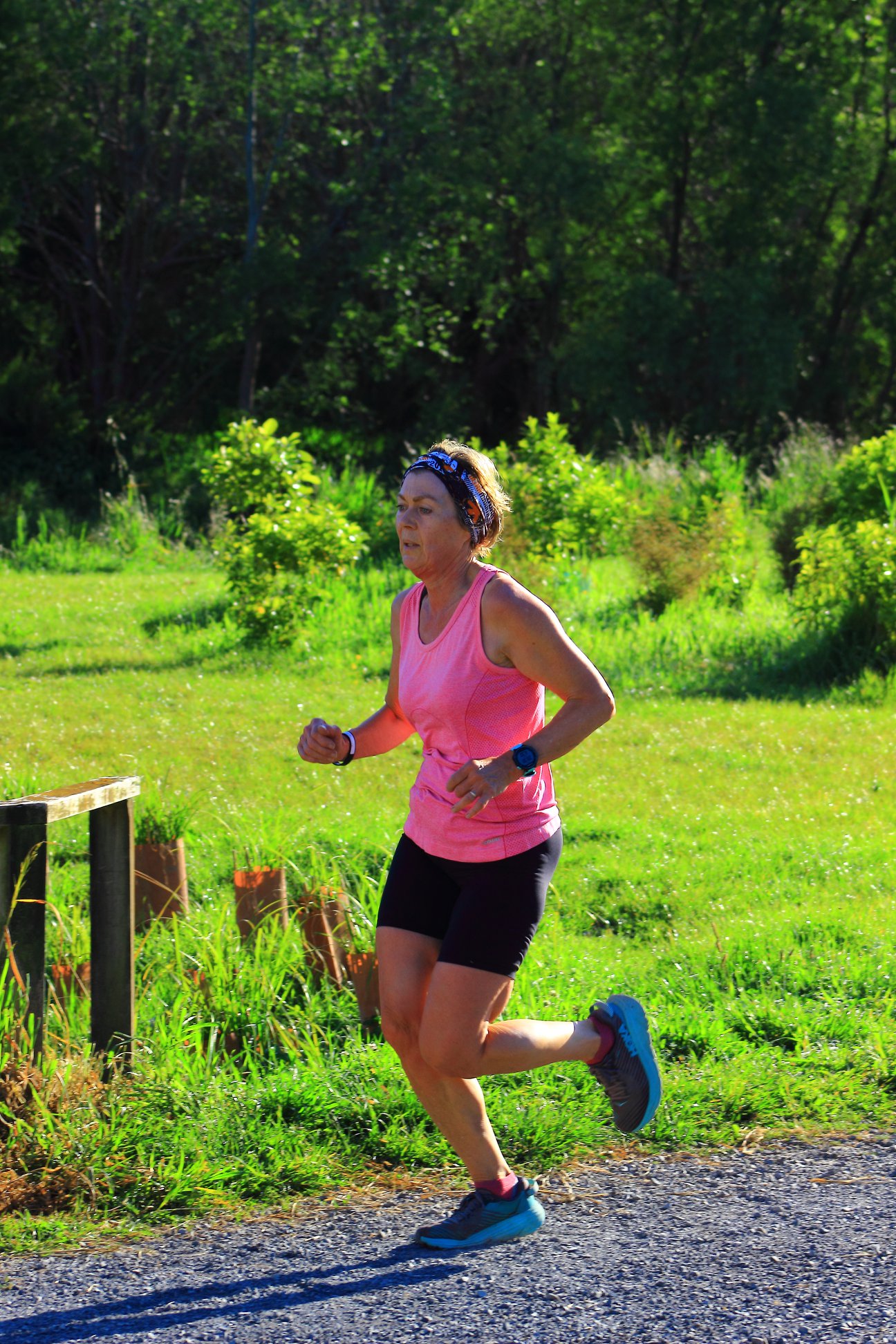 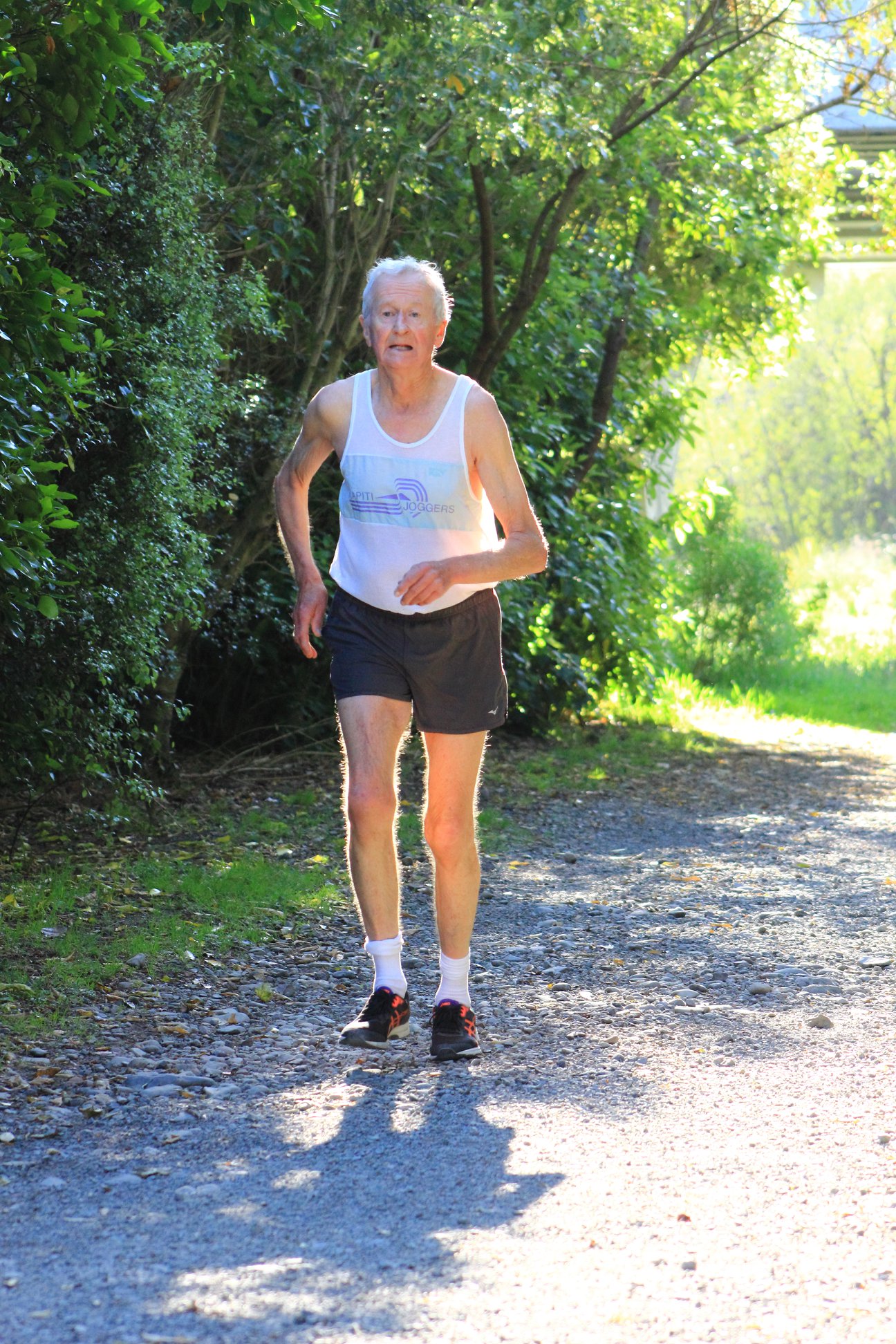 This week 99 people ran, jogged and walked the course, of whom 11 were first timers and 5 recorded new Personal Bests. Representatives of 4 different clubs took part.

Today's full results and a complete event history can be found on the Kapiti Coast parkrun Results Page.